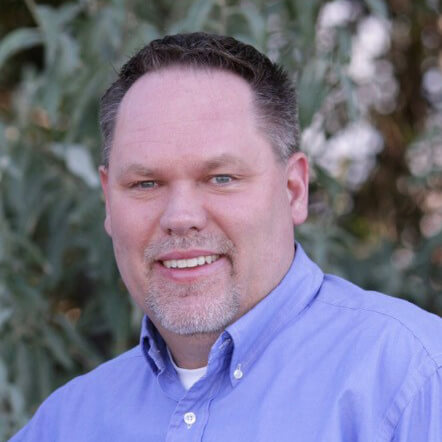 Following the completion of his undergraduate studies at Brigham Young University, Dr. Dan Jensen trekked to the University of Nebraska, where he received his dental degree in 1996. After he received his degree, he worked with his dad (Dr. Bruce Jensen) for five years until he moved to Alaska, where he practiced dentistry for six years. Utah family life soon called his name again and Dr. Jensen moved back to Utah where he opened up his own practice in Kaysville, UT. As a member of the American Dental Association, Dr. Jensen continues his education throughout the year in order to continue
to provide you with the high-quality care that he is known for. His goal with every patient is to provide quality, comfortable service in a relaxed environment. Dr. Jensen is the proud father of three children. He and his wife have been married for over 20 years. When not at the office, he enjoys sports, travelling, spending time with his family, and keeping up with all of their activities. Dr. Jensen’s favorite sports teams are the Utah Jazz and the Dallas Cowboys. 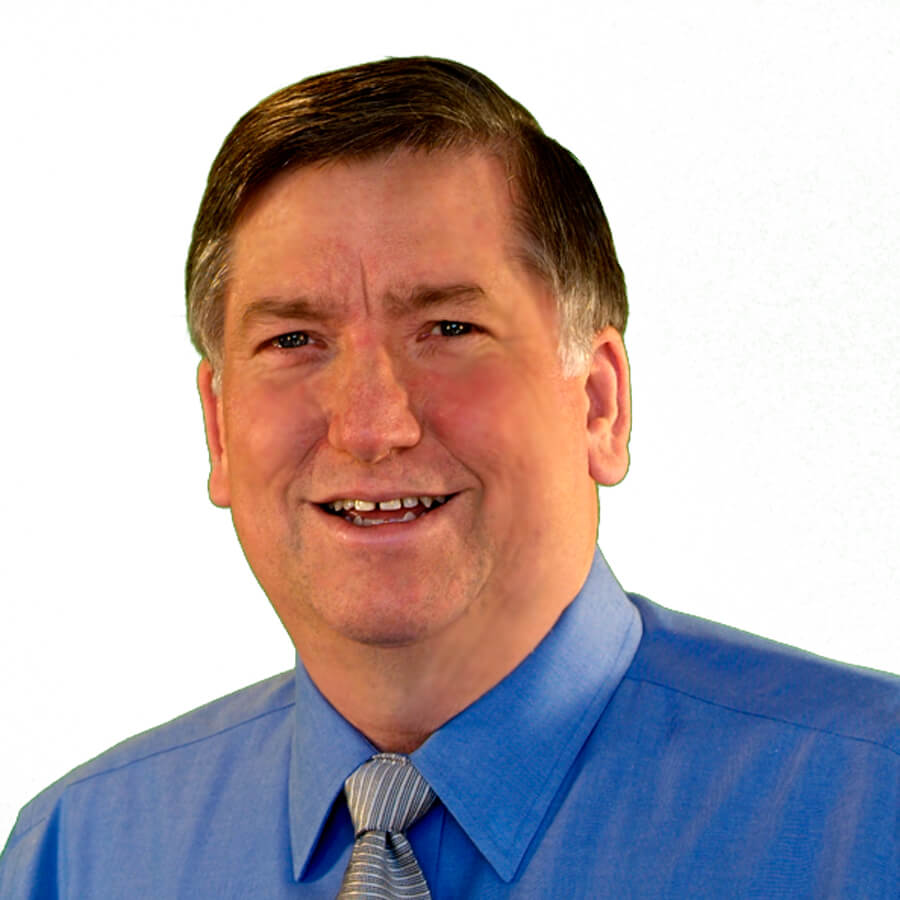 Dr. Ronald Shelley was born and raised in Southern California. He graduated with honors from Brigham Young University in 1976. His dental education came from Tufts University, School of Dental Medicine in Boston, Massachusetts. He received his DMD (Doctor of Dental Medicine), with honors, in 1979. His education continued in a General Practice Residency while serving in the United States Army.

After three years active military service, Dr. Shelley started private practice in Frederick, Maryland. In 1994, he relocated to Glendale, Arizona and opened a general dentistry office March 1998. In 2011, Dr. Shelley started sharing his time with teaching the next generation of dentists at Midwestern University College of Dental Medicine as adjunct faculty. In 2014 two honors came his way; he became a diplomat of the American Sleep and Breathing Academy and was awarded the Lifelong Learning and Service Recognition from the Academy of General Dentistry. He now resides in Cedar City, Utah.Dr. Shelley and his wife, Darlene, have nine children, and eighteen grandchildren. His hobbies include amateur radio with the call sign of K7HDX. 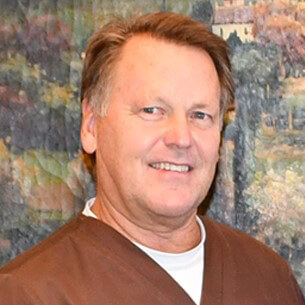 Dr. Ryan Davis attended and graduated from the University of the Pacific Dental School and has been practicing for over 25 years. He enjoys working with families and has extensive experience treating children, adults, and seniors in all aspects of dental treatment. He and his wife Michelle have been married for 32 years and have 5 children that take up all of their spare time. 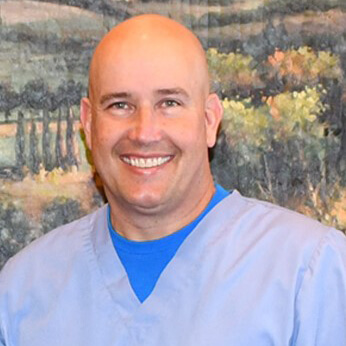 Dr. Steven Blackhurst received his training from Creighton University in Omaha, Nebraska. He has been practicing dentistry for over 20 years. He enjoys building relationships with his patients while he works on restoring their smiles. He and his wife Rebecca have been married for 25 years and have 4 children that keep them busy.

Find out if you are at risk of Sleep Apnea by taking our easy quiz.