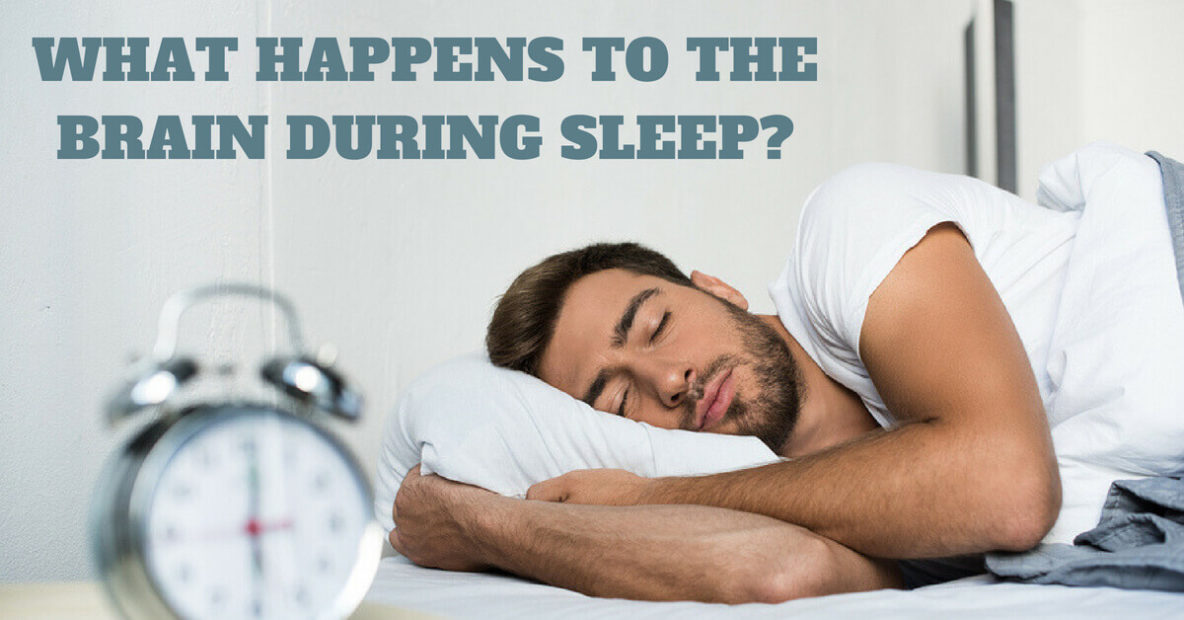 A restful sleep reboots the body and refreshes your attitude. If you have issues sleeping, the professionals at Sound Sleep Medical assessing sleep and breathing issues.

Why we need sleep

Sleep is more important than you may think - it accounts for one-third of your lifespan!

Modern research provides some insight into what sleep does for us. It refreshes the body’s cells, clears waste from the brain and supports better learning and memory. It has even been found to play a part in influencing your mood, appetite and libido. Sleep affects every part of the body - the brain, heart, lungs, metabolism, the immune system and disease resistance. Research shows a continuing lack of good, restful sleep increases the risk of high blood pressure, cardiovascular disease, diabetes, depression and obesity.

A healthy amount of sleep is needed for what is called “brain plasticity” or the brain’s ability to adapt to information input. With too little sleep, or poor sleep, we can’t process what we learned during the day and have trouble remembering what that was in the future.

What exactly is going on in your head

The brain controls two types of sleep. There is slow wave sleep (SWS) which is the deepest sleep and rapid eye movement (REM) or dreaming sleep. Most of the sleep we experience is SWS which means large, slow brain waves, relaxed muscles and deep breathing. This is the important sleep.

When we are sleeping the brain doesn’t just shut off. Research shows the brain goes to sleep in stages. Sleep starts I the areas of the brain that create SWS. Two groups of cells are involved, according to scientists. They prompt the SWS cycle and they trigger the loss of consciousness.

After SWS, REM starts. During REM dreaming is very active and while the body’s muscles stay still breathing and heart rate are erratic. The whole brain is involved when we dream, from the brain stem to the cortex. The actual purpose of REM sleep and why the brain decides its needed is still a biological mystery.

As to why we dream – that is also still a mystery. People and animals dream. Some studies have determined that when dreaming takes place it helps consolidate memories and replenish brain chemicals. All people dream, even if they think they don’t.

The first stage is non-REM sleep and it’s the change from wakefulness to sleep. This is a relatively brief period of light sleep. Your brain waves start to slow from the daytime pattern and your muscles, except for occasionally twitches, start to relax.

The second stage is also a non-REM stage. Your heartbeat starts to slow, and your muscles relax further. The body temperature begins to drop, and eye movements stop. Brain activity is still going on, but it is slowing down except for short bursts of activity.

Stage three is a non-REM stage and it is that period of deep, refreshing sleep that you need. It occurs in lengthy periods in the first half of the night. Heartbeat and breathing slow to the lowest level. Muscles are very relaxed, and it is difficult to wake up during this time. Brain waves are at their slowest.

REM sleep happens about an hour and a half after you’ve fallen asleep. Your eyes move behind your closed eyelids and mixed frequency brain waves are close to wakefulness. As you get older, there is less REM sleep, Memory consolidation likely happens in both REM and non-REM sleep, scientists say.

The brain and sleep cycles

The drive to sleep and then be alert and awake is due to what researchers call “Circadian Rhythms.” There is a sort of biological clock in the brain, and the one key function is to respond to light cues. Melatonin is pumped up during sleep at night and then is switched off when the brain senses light cues. During the day there is a constant alert to a small series of neurons in the brain which keeps you awake and they fight off the sleep drive. The body’s internal clock starts to wind the alerts down as it gets closer to bed time.

Sound Sleep Medical can help you assess why you might not be getting a restful sleep. Is it due to sleep apnea or perhaps another breathing issue? Take the Quick Sleep Assessment on our website and contact us for an evaluation.