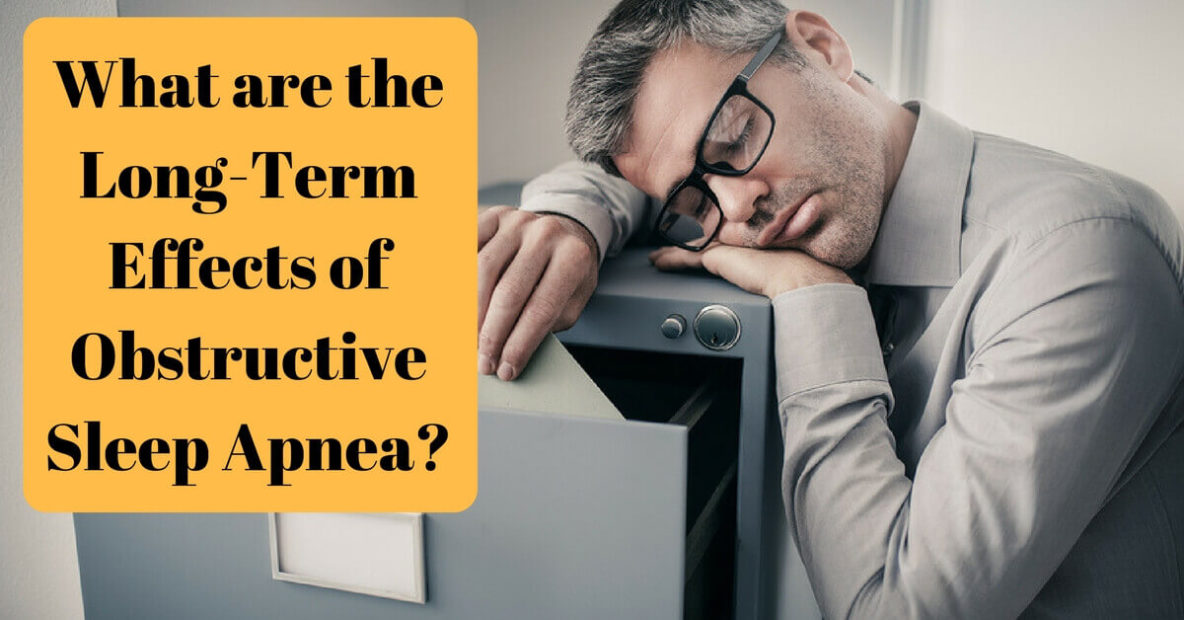 At the University of California – LA School of Nursing, researchers found that people with sleep apnea “show significant changes in the levels of two important brain chemicals, which could be a reason that many have symptoms that impact their day-to-day lives.”

During their study, UCLA researchers tracked glutamate and gamma-aminobutyric acid (GABA) in the insula, a region of the brain that “integrates signals from higher brain regions to regulate emotion, thinking and physical functions such as blood pressure and perspiration.” Glutamate is described as an “accelerator,” and often appears when the brain is in a stressful mode. According to researchers, “high levels of glutamate can also be toxic to nerves and neurons.” On the other hand, GABA acts almost as the “brakes,” as a chemical messenger that slows things down and keeps people calm; it affects our mood and helps in endorphin production.

According to Paul Macey, the lead researcher on the study and an associate professor at the UCLA School of Nursing, “In previous studies, we’ve seen structural changes in the brain due to sleep apnea, but in this study, we actually found substantial differences in these two chemicals that influence how the brain is working.”

So, what does this mean for people who have more severe cases of obstructive sleep apnea? According to Macey: “It is rare to have this size difference in biological measures. We expected an increase in the glutamate because it is a chemical that causes damage in high doses and we have already seen brain damage from sleep apnea. What we were surprised to see was the drop in GABA. That made us realize that there must be a reorganization of how the brain is working.”

Researchers believe that treating the sleep apnea, using a continuous positive airway pressure (CPAP) machine, could help the disturbance to sleep as well as to brain function.

Again, researchers recommend the use of CPAP to treat severe obstructive sleep apnea, which could “stop further progression of brain damage.”

Published in 2014 in the Journal of Clinical Sleep Medicine, researchers found that sleep apnea is independently associated with an increased risk of stroke, cancer, and death. Over a twenty-year period, researchers observed “cancer rates were 2.5 times higher in people who had sleep apnea at the study’s onset in 1990. These patients were also four times as likely to have a stroke.” Furthermore, they found that patients with sleep apnea “had an overall mortality rate that was nearly four times higher than patients who didn’t have the sleep disorder at the beginning of the study.”

It is important to note that for this study, “mild sleep apnea was not associated with any major increased health risks among patients included in the study.” Also, the study did take into account factors such as body mass index, cholesterol, and blood pressure.