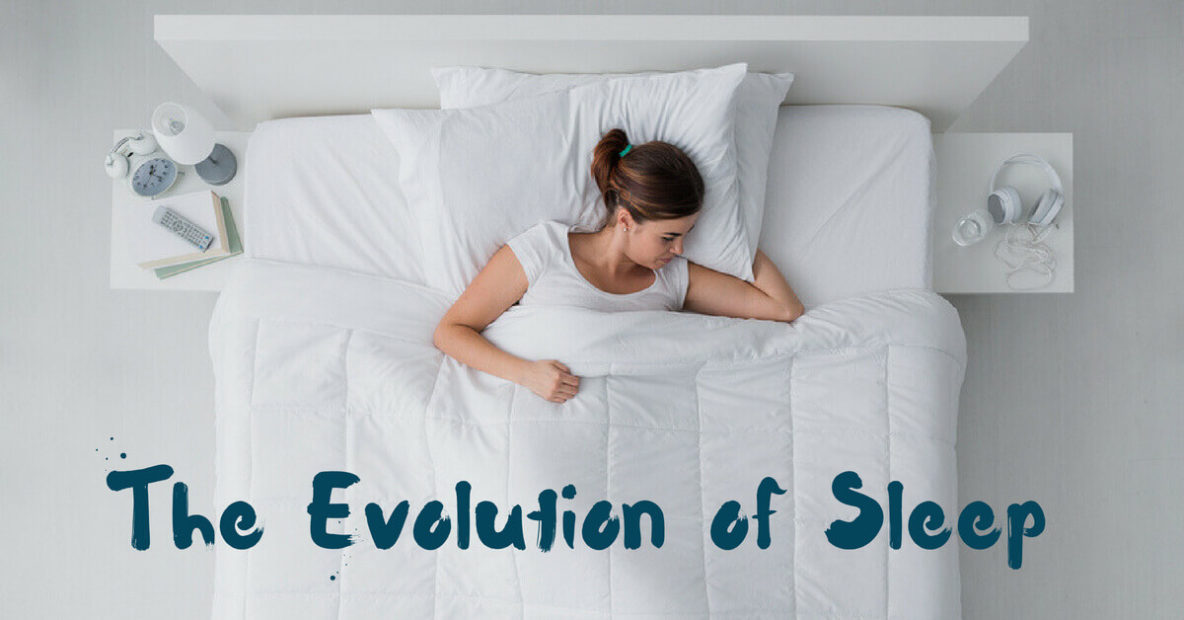 Why do we sleep? Believe it or not – no one is quite sure. One thing you can be sure of, if your sleep is being disturbed by snoring, which could be sleep apnea, or other issues, call Sound Sleep Medical for an evaluation today because not sleeping well doesn’t just ruin your mood – it can be dangerous.

Logically, it would seem that sleep is a bad idea. You can’t protect yourself and you aren’t eating or drinking or procreating which are basic needs. But the body demands you sleep so the benefits must outweigh the drawbacks. Some have theorized that sleep helps set up new neural connections and embed memories; others think sleep allows the brain to filter out unimportant connections. Sleep may also help the brain repair itself. But these theories don’t explain sleep as it relates to empirical data and the animal kingdom.

Bears hibernate for months but smaller mammals do not. Some bats sleep for 20 hours at a time and newborn whales and dolphins sometimes go weeks without sleep. Animals likely sleep when they would be vulnerable to a predator if they were out and about. Sleep patterns across animal species may be set up to optimize survival.

The earth’s cycle and sleep

The most widely accepted theory for humans and sleep is that whole night and day thing! When the sun sets the darkness triggers a chain of molecular events that start at our eyes and then go to the pineal gland which secretes a hormone called melatonin. Melatonin starts moving into the brain. When the melatonin attaches itself to neurons it changes the neurons electrical rhythms and eases the brain into sleep. That’s why sleep experts tell restless sleepers to remove light from their sleeping areas.

Dawn brings sunlight which overrides the melatonin effects and the brain moves back into its “wake” pattern. We fight the cycles when we stay up late reading a book or scrolling on our iPhone. This suppresses the melatonin rhythms and we wake up the next morning cranky! Adults need about six hours of sleep and children need more because their bodies take longer to recharge. Naps can help but shouldn’t be used as a crutch to get through the day. You need to wind down with low lights, less activity and no eating prior to sleep time to help the body move into sleep mode.

Why sleep so long?

Recent theories indicate that a deep sleep actually helps the brain and body prepare for awakening because the brain is actually awake during REM sleep or the deepest sleep before morning, but the body is not. The theory is the brain is preparing your body to wake up refreshed. Think about how lethargic you are if you are awakened in the middle of the night and then try to get back to sleep versus sleeping sounding and waking up naturally in the morning?

So, sleep helps conserve energy and refresh the brain, so why has the body decided it needs extended periods of sleep? The brain could sleep for short times rather then hours. It’s likely a theory that goes back to the animal kingdom, animals sleep for a length of time because they would be too vulnerable if they were up for long times and sleeping for short times. In humans, it would seem the body has evolved into thinking it is way too vulnerable if it only recharges for short snatches of time.

We’ve evolved into our sleep niche

Scientists have studied the sleep habits of everything from fruit flies to whales and have come to a sort of standard conclusion, that everything needs sleep or some form of “down time.” Scientists have looked at changes in varied species and have discovered some, like birds, going into a sort of half sleep where part of their brain functions as a way of dealing with danger. Humans have developed sleep habits and use sleep to recharge. Studies have shown that after periods of intense stress, we also experience a period of extremely deep sleep.

You should be waking up each morning refreshed and ready to face the day. If you aren’t – its time for an evaluation at Sound Sleep Medical. If its sleep apnea, that can be diagnosed and treated – if its another breathing issue, that also can be treated. Call for an appointment today.