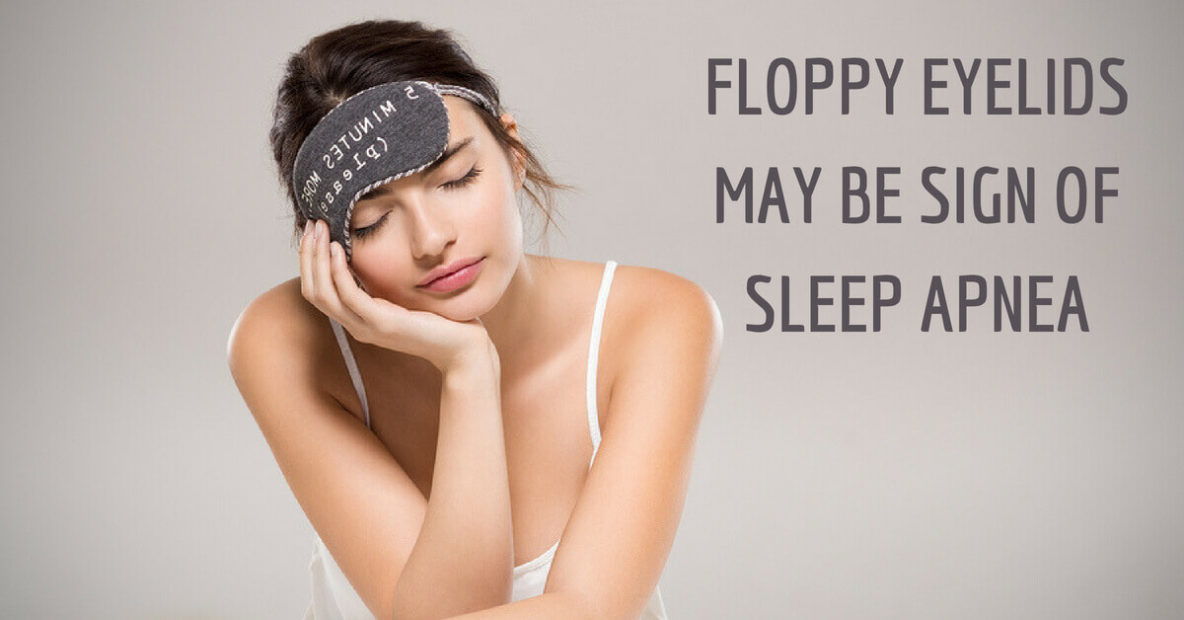 Have you been struggling to sleep at night, and feeling fatigued during the day? You might be suffering from sleep apnea. While we know many of the symptoms of hearing loss, a new study may have just identified another sign of sleep apnea.

Obstructive sleep apnea (OSA) is a condition that affects your ability to get a good night’s sleep. OSA interferes with your breathing at night, and the muscles in the back of your throat relax rather than maintaining their shape. When these muscles relax they no longer provide support the soft palate, and your airway narrows or becomes partially blocked. It may even close completely, cutting off your flow of oxygen. Thankfully, your brain realizes you can’t breathe, and wakes you up repeatedly during the night to reopen your airway. You’ll only be awake for a few seconds, so you probably won’t remember that you woke up, but you may actually wake up anywhere from 5 to 30 times in an hour. You may think you slept soundly the whole night, but waking up so many times means you weren’t able to get enough REM sleep, and you won’t feel refreshed and alert in the morning.

Sleep apnea affects millions of Americans, with 34% of men and 17% of women reporting difficulties sleeping. However, many of these cases go undiagnosed, since people aren’t watching for the signs of sleep apnea.

One of the most common signs of sleep apnea is loud snoring at night, and extreme drowsiness and fatigue during the day. You may wake up in the middle of the night gasping for air, or feeling like you’re choking. Those with sleep apnea often report low energy levels, morning headaches, and sleepiness while behind the wheel. You might experience forgetfulness, irritability, lowered alertness, restless sleep, and insomnia.

The Loyola Medicine study found clear evidence that floppy eyelids is a comorbid condition, meaning that many of those with sleep apnea will also have a lax eyelid condition. Floppy eyelids could be another sign of sleep apnea, predicting your ability to get a good night’s sleep.

How are Floppy Eyelids and Sleep Apnea Linked?

Researchers aren’t sure why floppy eyelids and sleep apnea are linked, but they have a few good theories. One theory suggests that floppy eyelids are related to a slight inflammation that attacks elastin, a protein in the skin that helps it maintain its shape after stretching. Just as the throat muscles relax too much, floppy eyelids are caused by muscles that are not able to keep their shape, indicating a possible link between these conditions. Whatever the connection, diagnosing floppy eyelids could alert people to their sleep apnea, and those with floppy eyelids are strongly encouraged to test for sleep apnea.

You might not be worried about missing a few nights of sleep every now and then. But if you’re consistently unable to get a good night’s rest, you’ll soon experience far more than daytime drowsiness. “Obstructive sleep apnea is a severely underdiagnosed disease, and without treatment leads to increased morbidity and mortality,” researchers remind us. You’ll have trouble sleeping during the night and staying awake during the day, and this affects your health as well as your mood. Those with sleep apnea often face weight gain, heart problems, and an increased risk of stroke or diabetes. They become irritable, and may lash out at loved ones.

Are you worried you might not be sleeping at night? Visit us at Sound Sleep Medical to make sure you’re getting a good night’s sleep every night.